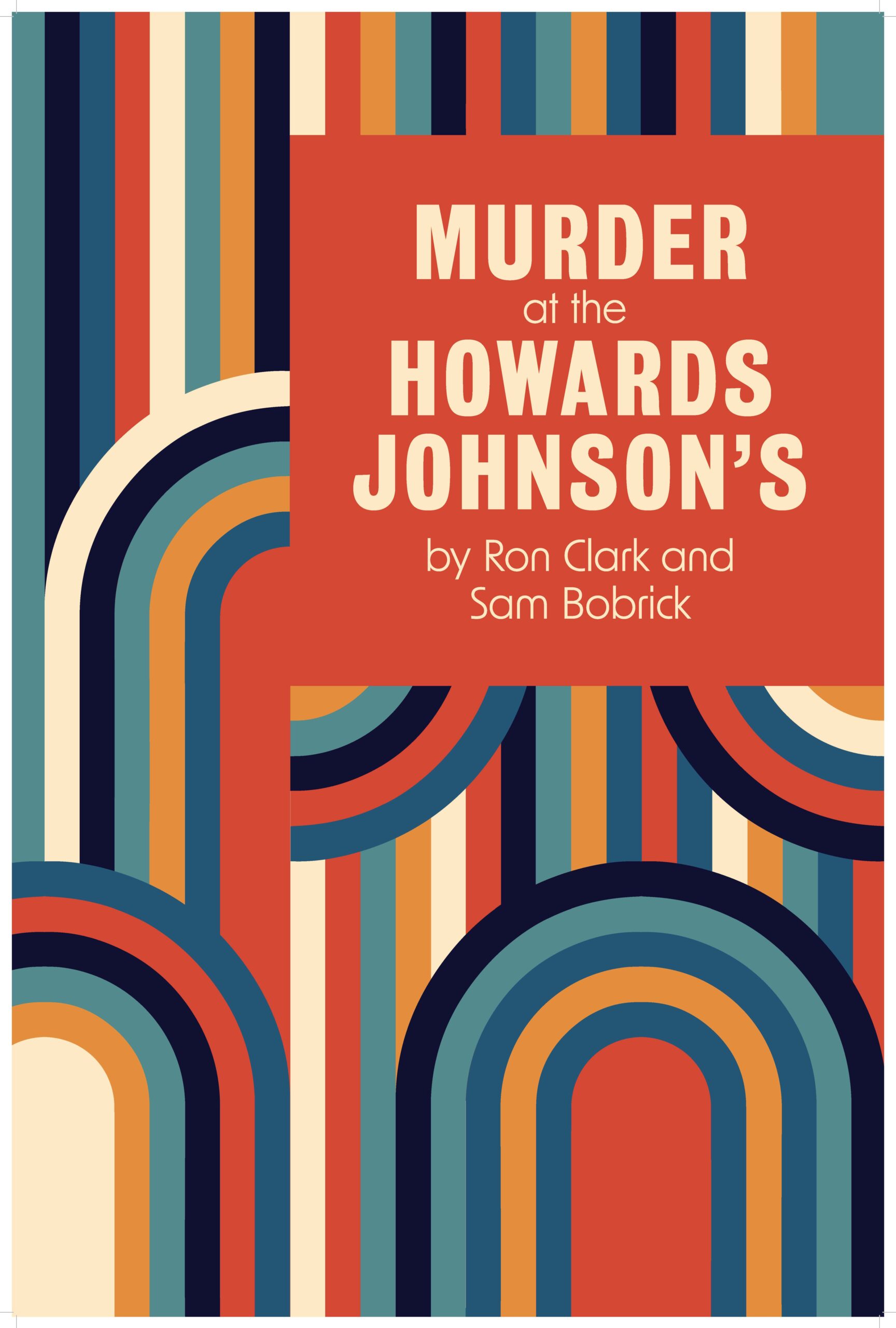 Murder at the Howard Johnson’s

Check into the Howard Johnson Motor Inn for murder, mayhem, and killer laughs. Travel back to the 1970s as ditzy Arlene and her lover Mitchell, a Casanova in disco pants, plot to knock off Arlene’s used car salesman husband inside their hotel room. Things quickly go haywire as the hapless hitmen keep getting in their own way, and their attempts to do each other in hilariously fail. Allegiances shift, and soon everybody wants everybody dead. But hey, all’s fair in love and contract killing!